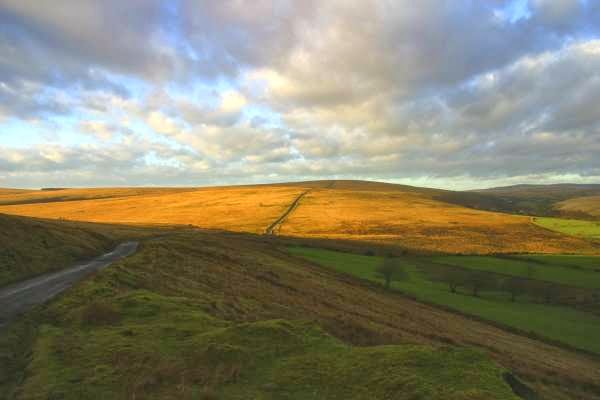 Swansea last week was the scene on a government enquiry in the land rights of 120 commoners on the Myndd Y Gwair who depend on the area for their hefted flocks of sheep and cattle.

They were objecting to RWE building a Wind Farm on their land and disrupting and possibly destroying their livelihoods.

The Freehold of the land belongs to Lord Somerset,the Duke of Beaufort who is a classic absentee landowner of the type that so incensed Irish democrats and nationalists and proved to be the spark that led to the Irish National Liberation struggle.

This English aristocratic family have a long history of landownership in Wales and around Swansea and when Swansea was suffering a cholera epidemic for lack of fresh water some 200 years ago they asked the then Duke of Beaufort for Land for a reservoir for fresh water but he refused.

Ultimately it took an Act of the British Parliament to get the Land off him to give the people of Swansea fresh water. You would have thought that these 120 commoners battling for their land rights against the Duke of Beaufort and RWE with their top draw Queens Council would rouse support from local media - but no media coverage.

Then we have the nationalists of the Plaid Cymru variety, nothing from them, not a whisper - and what of the Swansea Left. quiet has a mouse.

Land and Liberty they have never heard of it !

Then I thought this is the invisible struggle that has been going on in the Land of my Fathers for several hundreds of years and why there is no serious movement for social and national liberation in Wales because those that have power the Crachach and their ilk never want these real struggles to surface - so they just do not exist.

Well the Land issue in Wales underlies all the issues around Windmills and Fracking but these are dealt with has surface phenomena and no real underlying analysis to get to the root causes of Wales Land problems.

Well however small our voice we say Cymrwch Y Tir Yn Ol has we speak for those that have gone before us and those that will come in the future who will proudly stand in Wales for Land and Liberty and erase the shame of servility of the current generation who do not deserve the name Welshmen. 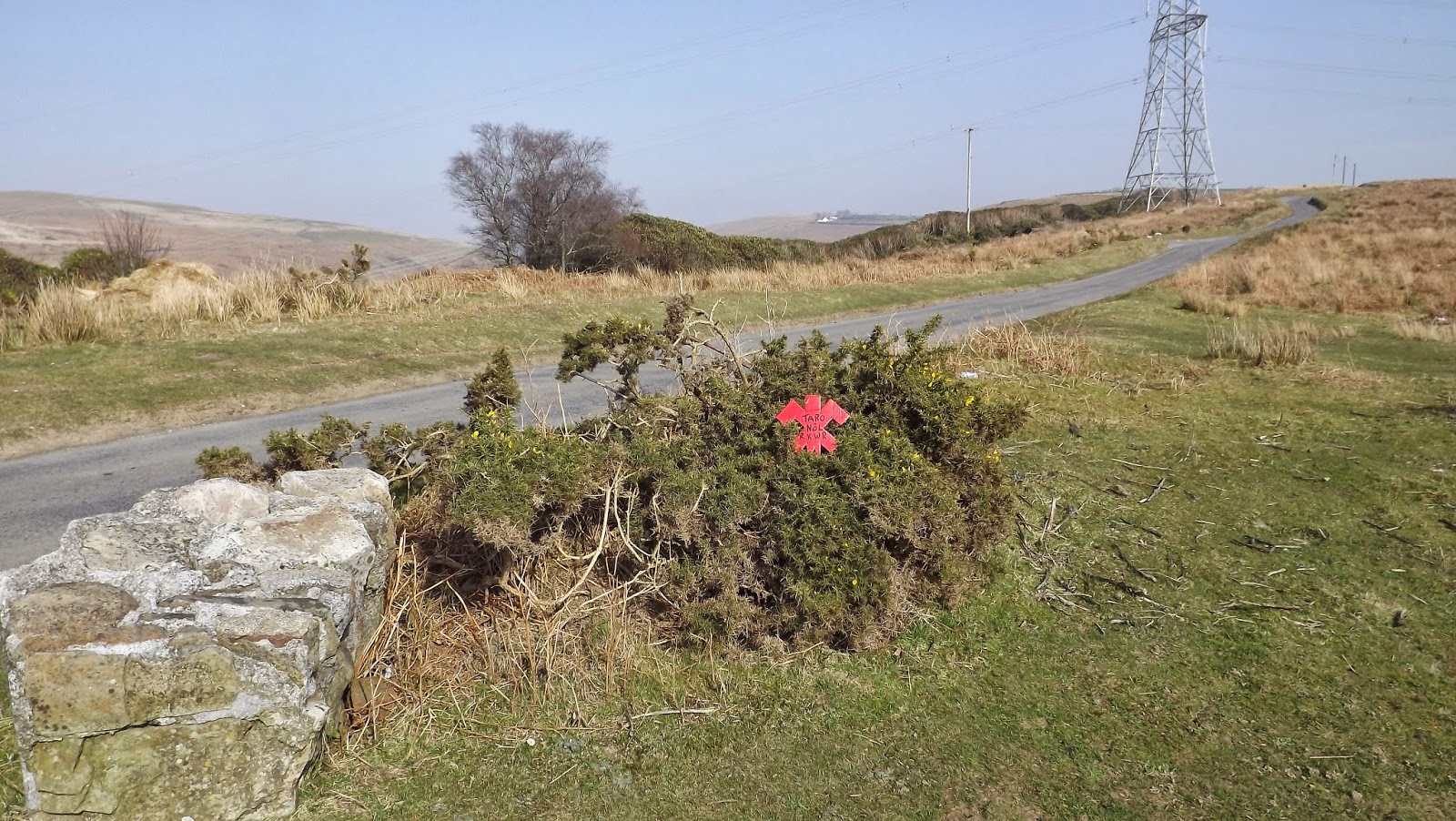