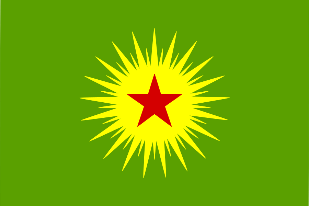 The Executive Committee of the Kurdistan National Congress (KNK), in 45 Kurdish organizations have joined forces in an urgent appeal to the international public opinion.

During attacks of terrorist militias in Iraq ISIS and Southern Kurdistan have been observed and condemned the attacks ISIS Rojava are ignored two.
The Executive Committee of the KNK inaction "coalition" ( United States and other countries, air strikes against lead ISIS) position ISIS Kobane.
Vice Nilüfer Koç writes:  "If it happened in Kobanê tragedy then the Kurds and the public to Turkey, the USA, Europe and other coalition members blame encourage coalition blows in the other parts of Syria. Kobanê  ISIS attack.
This is unacceptable. Kurdish National Congress Kobanê resistance compared to the anti-fascist resistance in the second world war, complaining that the coalition against ISIS attacks are not around Kobané city, the fact that they attack other parts of Iraq and Syria, but the ISIS has Kobanê free hand, Kurds aroused public and doubt the sincerity of the intentions of the coalition. " 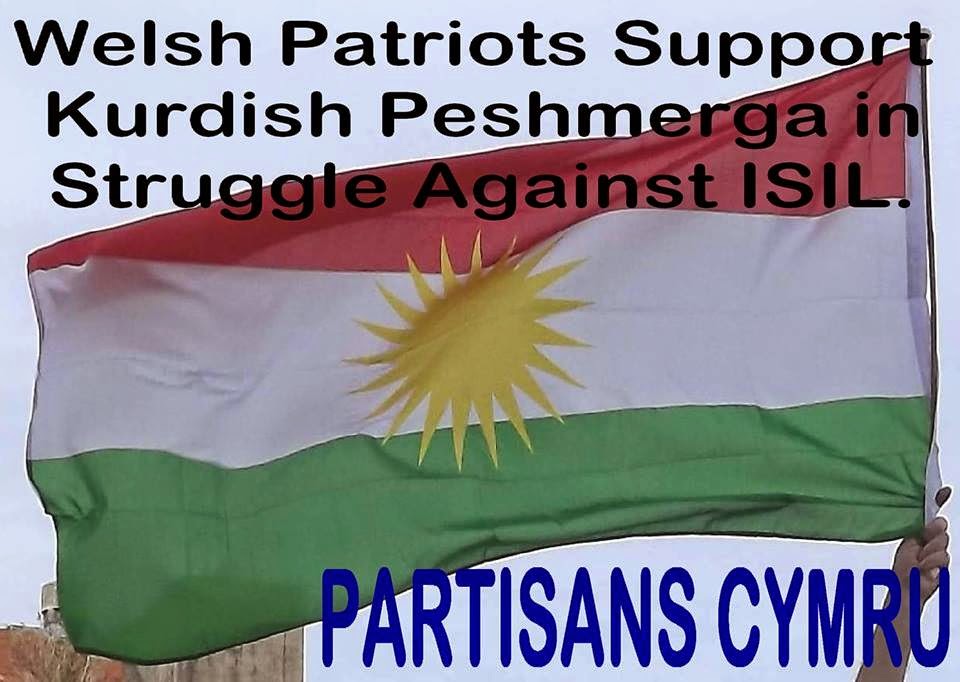